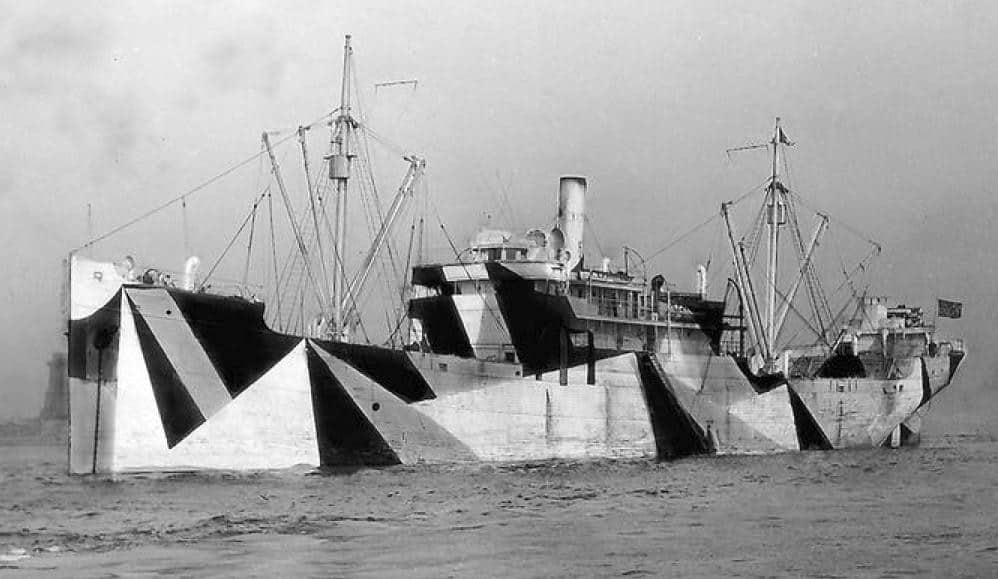 Benzonia was built by the G.M. Standifer Construction Corporation of Vancouver, Washington. The G.M. Standifer Construction Corporation had three shipyards, two of which were located in Vancouver, Washington along the Columbia River. One of the shipyards built steel-hulled ships, while the other focused on building wooden-hulled vessels. Benzonia was built at the wooden shipbuilding shipyard, styled as a Ferris-type cargo steamship for the United States Shipping Board as part of the large war effort of World War I. Named after a town in Michigan, Benzonia launched on July 13, 1918, to great fanfare. Sold to Western Marine Salvage in 1922, Benzonia ended up in Mallows Bay, Maryland in 1929 (Railway and Marine News 1918: 28; United States Shipping Board 1918: 107,128; Marx and Shomette 2015).

The vessel was built as part of the WWI shipbuilding effort to provide cargo vessels quickly, but ultimately was never fully utilized to this end. Although not highlighted for the work it accomplished, Benzonia is now an excellent example of the unpredictable and awesome force of nature. In 2003, the remains of Benzonia were lifted on top of another USSB wreck, Caribou, during hurricane Isabel. Overtime, vessels have shifted from their original positions of 1929, due to seasonal current changes and weather patterns, but the Benzonia wreck may be the most striking among the Ghost Fleet.